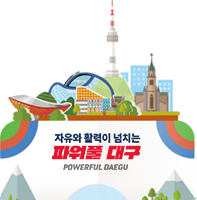 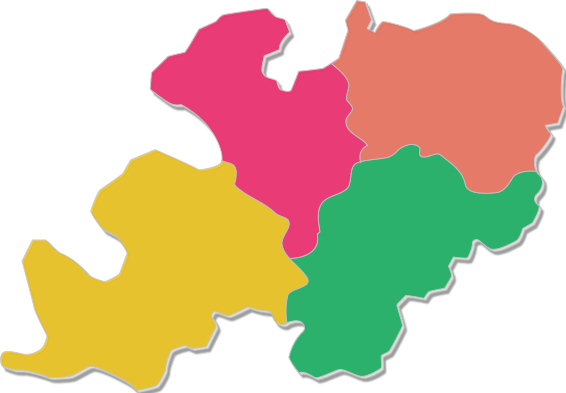 The Whole Course
Daegu, the Best of the BestMore